The Secret Tree
Switched at Birthday
The Only Girl in School 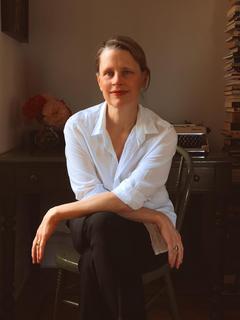 Natalie Standiford was born and raised in Baltimore, Maryland, and studied Russian Language and Literature at Brown. She writes books for adults, children and teens, and her essays and reviews have appeared in The New York Times, The Washington Post, The Los Angeles Review of Books, and elsewhere. She lives in New York City and plays bass in several rock bands with other restless writers.

You can e-mail me directly by clicking the link below or using the form at the bottom of the page.

For permissions and rights inquiries, or to send me non-electronic mail, please contact my literary agent:

For publicity inquiries, or to request a review copy, please contact:

For children's and YA books

Set up a school visit 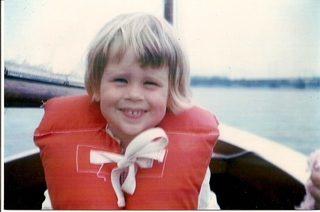 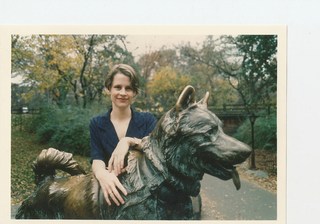 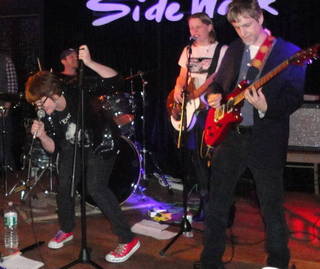